Tokyo 2020 Olympics organizers unveiled a cherry blossom-shaped torch for the Games on Wednesday as the city prepares for the famous flower season that begins in the coming days.

The upper part of the torch is fashioned in the traditional emblem of sakura, or cherry blossom, using the same advanced technology found in the production of Japanese high-speed trains, organizers said. 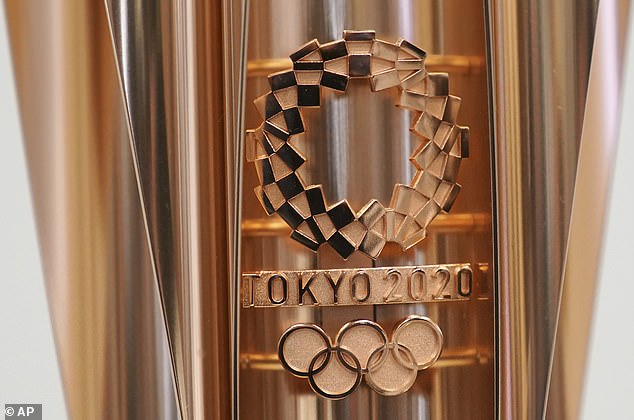 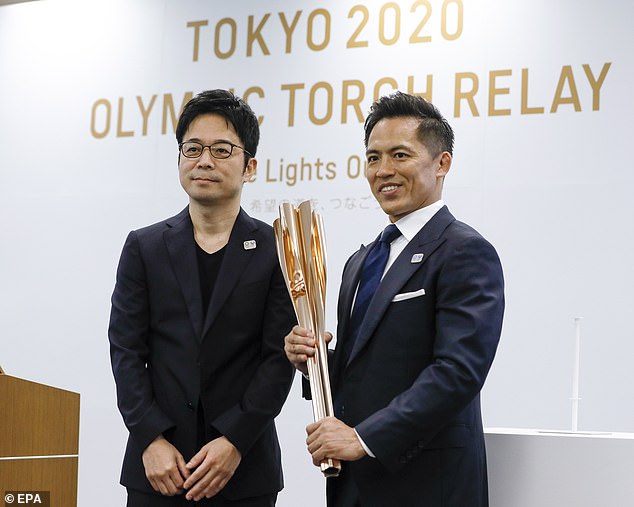 The torch will tour across Japan before reaching the Tokyo National Stadium on July 24, 2020 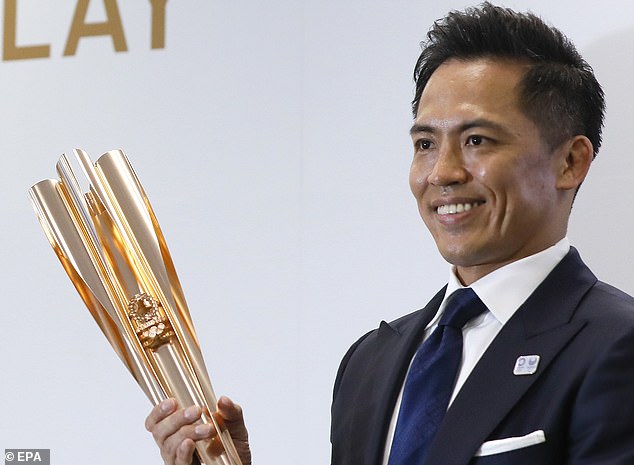 “The cherry blossoms drawn by children in the disaster-affected area (in Fukushima) … inspired me,” designer Tokujin Yoshioka, whose work is known internationally, told reporters.

Fukushima was chosen as the starting point for the Olympic Torch Relay.

The passage of the flame is expected to begin on March 26, 2020, and the torch will travel south to the subtropical island of Okinawa – the starting point of the 1964 Tokyo Games relay – before returning north. and arrive in Japan. capital on July 10. 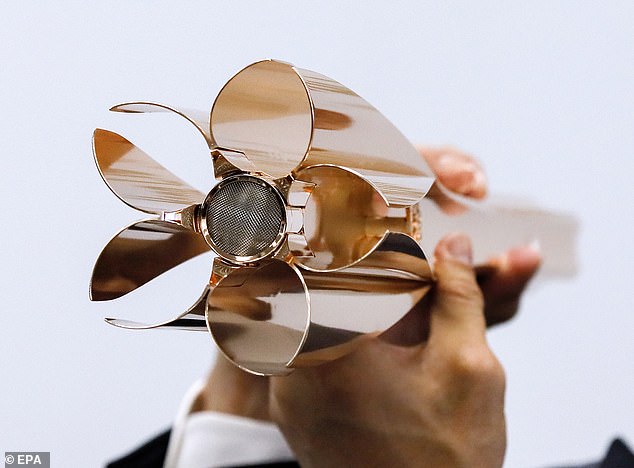 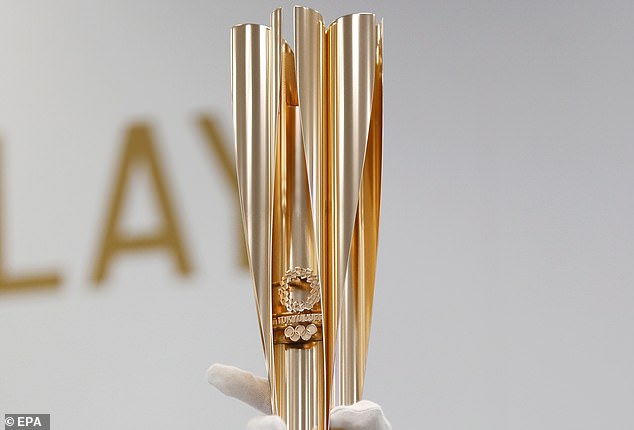 It is formed from waste from temporary housing built for victims of the 2011 earthquake and tsunami.

The designer added that the torch is designed to ensure that the flame will not go out even during typhoon season.

The March 2011 tsunami, triggered by a massive underwater earthquake, killed an estimated 18,000 people and submerged the Fukushima nuclear power plant, causing its reactor meltdown and the world’s worst nuclear disaster since Chernobyl.

More than 50,000 people have not returned to their hometowns.

Japan has dubbed the 2020 Games the “Reconstruction Olympics” and wants to showcase recovery in areas devastated by the disaster. 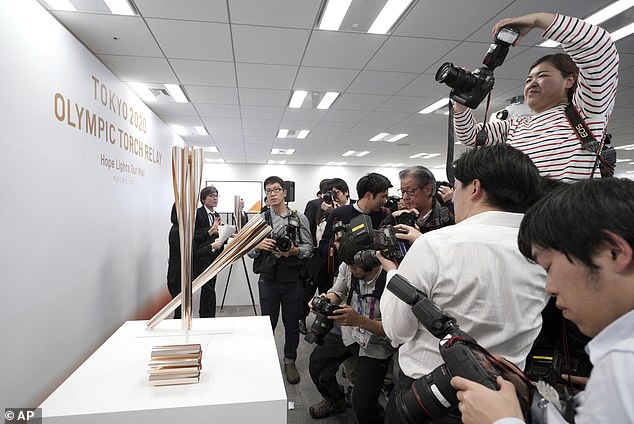 Photographers get their first glimpse of the torch, which will march through the streets of Tokyo

Made in North Carolina: floral design by Bettye